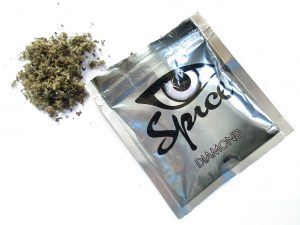 Contact William Perno for more information on free trainings for your community.

SAY San Diego provides parents and children with this loving support, starting with early home visiting, infant care and preschool, and continuing with school-age educational enrichment serving thousands of children and families every day. We believe, across our comprehensive array of programming, that it is vital to be based in the local schools, neighborhoods, familiar and accessible community locations, and places where children, families and our neighbors live out their daily lives. We strive to open every possible door to opportunity, equity and well-being. In recent years, we set an example of how employers and workplaces can do more – by opening a model early childhood center for our employees and the community members. Click the video below to hear what this has meant to Ashlee, a SAY employee whose child is in the center, and Chantal, a community member who enrolled her child in the center after a difficult search for the right fit.youtu.be/jR1CEZgBhMg ... See MoreSee Less